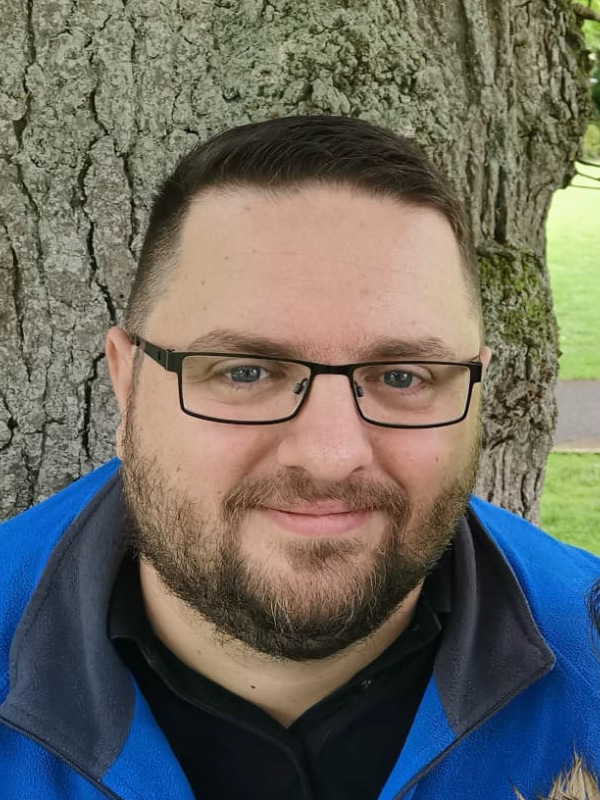 At the end of 2013 I got bitten by the bug that is web development and ever since I've been hooked. I love improving my programming abilities and am generally willing to try anything twice (within reason).

Over the years I've worked with a few different programming languages, namely PHP, JavaScript, TypeScript and also some Python. I'm most comfortable building back end server based systems, but over the last couple of years I've also been experimenting more with front end development work and thanks to the React and Vue libraries I'm starting to feel a bit more comfortable on the front end of things as well.

If you've visited this site before, you'll likely know that I tend to use it as a bit of a playground. Currently, it's built using Laravel, a powerful PHP Framework. The front end styling is done using Tailwind CSS, an excellent utility based CSS framework that's making it a bit easier to get a good design going. I've also managed to sprinkle in some JavaScript thanks to the AlpineJS library.

Comparing strings that may or may not contain diacritics in PHP